Congrats to our 2021 25-6A All-District Dragon ballplayers! 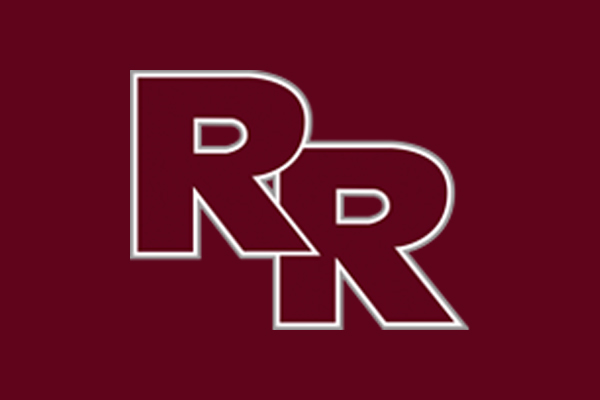 Congratulations to the following Dragon players in being named to the 25-6A All District Team: